A Guide to Choosing a Temperature Controlled Unit

About Ötzi the Ice man

In September 1991 in the Ötztal Alps on the border between Austria and Italy, one of the most important discoveries of the century in the field of archaeology was found. "Ötzi", the 5500 years old mummy was discovered by two German tourists, frozen inside the Similaun glacier. The glacier itself is the reason the body of a man that lived between 3400 and 3100 BC had been preserved until then to such a degree.

A dedicated museum has since been set up for Ötzi in Bolzano, Italy. But how can he continue to be preserved so well? Well, Withnell Sensors supplier Angelantoni Industrie replicated the climatic conditions of the glacier using their advanced technology.

The task of replicating his preservation conditions

The recreation of the environment in which the mummy had been preserved for over 5000 years is no small feat. ALS had many factors to consider in the design phase. The climatic conditions to be simulated were a temperature of -6 °C which is relatively easy to perform but within the ice, humidity was 98%, providing the need for the highest accuracy control of the conditions. It is essential to do so correctly to ensure that the mummy would not dehydrate and lose part of its weight. These requirements combined with the need to prevent contaminants within his storage made this a real technological challenge for Angelantoni. The construction of the prototype began in the spring of 1996 and was tested with a sample mummy inside for a few months to great success. Following on from the trial, in the summer of 1997, the International Commission gave Angelantoni the approval to build the entire climate system for the mummy.

So how is the system designed?

The system is composed of 4 chambers, each with a different function.

The first chamber is located at the entrance of the laboratory and is used as a clean room in which the staff are decontaminated from any bacteria that could be harmful to the preservation of the mummy, through a system of ultraviolet rays with filtered air in the class 10,000.

The next chamber is the laboratory room which can operate in a temperature range down to -6°C so that it is hospitable for Ötzi and the air conditioning system is equipped with special filters to ensure a completely 'clean' environment in the class 1000, with class 10 in the area where usual work on the mummy is conducted.

Finally, at the heart of the system are the final two chambers for the mummy, the chamber that harbours Ötzi is equipped with the highest security systems such as a porthole with bullet-proof glass for public viewing. And the replica backup chamber within close proximity to the mummy to ensure he can be moved and preserved in any case of failure with the primary chamber.

The air conditioning system of the chambers was produced according to the highest technological standards to ensure the accurate delivery of the required performance (T = -6 ° C, RH = 98%). For safety reasons, it consists of two totally independent units for each storage chamber. Each unit works with an indirect cooling system in which the thermo-regulation of the air is carried out through an air-liquid exchanger. The coolers are installed on all the walls of the chamber to ensure the best temperature and humidity uniformity.

The humidity conditions are produced through the sublimation of ice and measured with a special 'chilled mirror system', integrated with electronic devices, according to the 'dew point' control method. The illumination is based on a cold fiber optic light system integrated with filters for ultraviolet and infrared rays in order to avoid the deterioration of the mummy.

Ötzi's sleep is protected by numerous security systems and alarms, all controlled by a high-tech Siemens PLC (the same one used to control nuclear power plants). At all times, up to 500 logic signals can be controlled, used for compressors, automatic valves, pumps, exchangers, etc.

Every 250 milliseconds, 40 measurements are made, largely for temperature, humidity and pressure. All data is stored in a data acquisition and alarm control system, including the status of lights, door opening and weight of the mummy. Ötzi, whose current weight is around 16 kg, is in fact placed on a special scale, capable of measuring any change in weight below one gram, meaning that staff will notice any changes at all with the mummy.

The sheer advancement of this system shows the reliability of ALS technology. If anything can prove the trustworthiness of a brands tech- it is if that tech is used for the preservation of such an important and valuable contents. 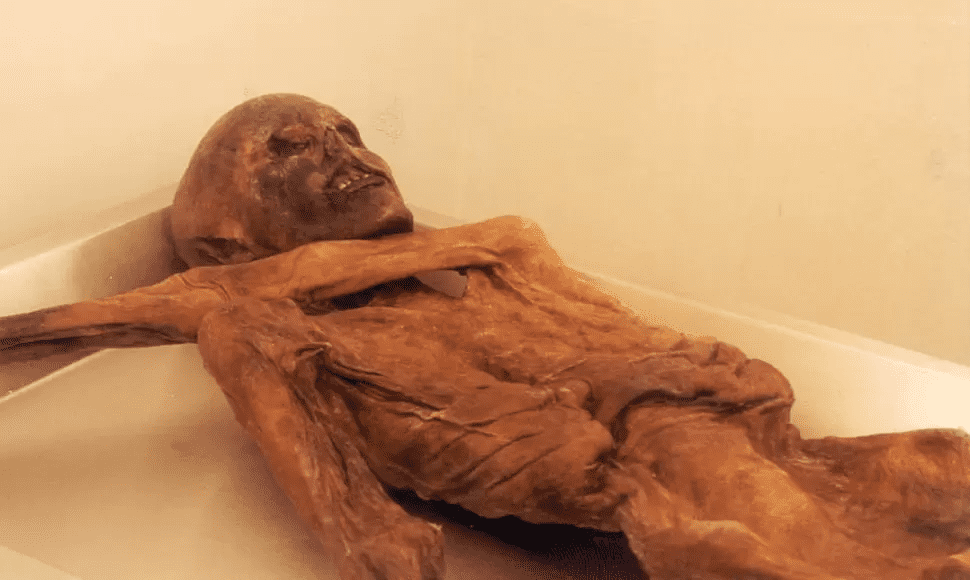 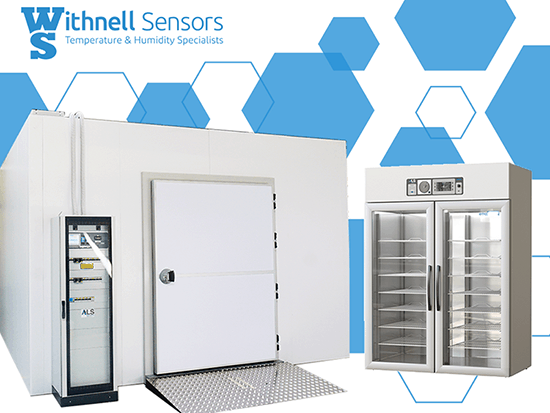 A Guide to Choosing a Temperature Controlled Unit 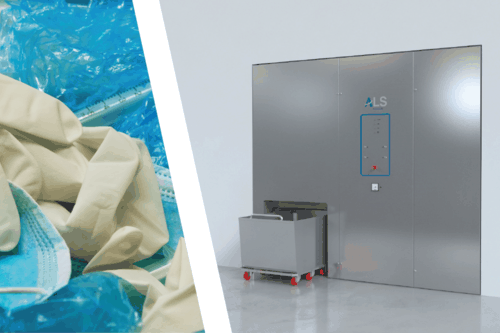 Medical waste disposal- what is it and why is it so important? 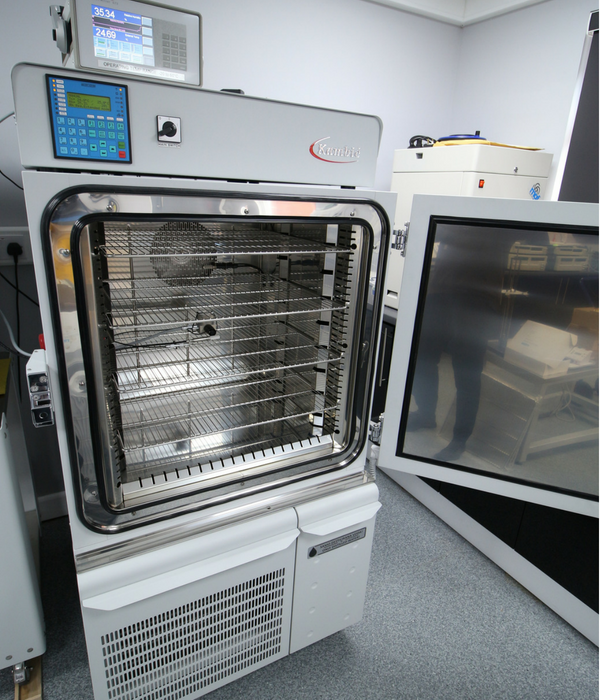