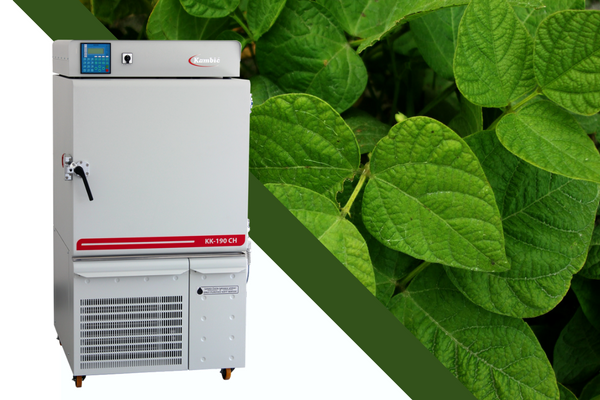 What is it all about?

F-gases (Fluorinated gases) are a collection of man made gases that are used over various industrial applications. Due to the fact they do not damage the ozone layer, they are regularly used to substitute ozone-depleting substances. Yet, F-gases are strong greenhouse gases, with a ‘global warming effect’ of up to 23,000 times higher than carbon dioxide and the emissions as a result, are rising strongly. Therefore, European F gas regulation to control emissions from F gases were introduced in 2006. Year on year the EU have strengthened the original regulations and put in place more stringent rules on fluorinated greenhouse gases in the production of new equipment. The aim of these measures is to build on and benefit from successful phasing out of ozone depleting substances- something which the EU achieved 10 years prematurely to the agreed international schedule.

How does it affect you?

HFCs (hydrofluorocarbons) and PFCs (perfluorocarbons) or gases with specific global warming potentials (GWP) have been banned in non-confined direct evaporation systems since 2007. A non-confined evaporation system is a situation whereby a refrigerant can escape directly into the atmosphere e.g. a bath of liquid nitrogen without a container to prevent the evaporation.
Future European f gas regulation aims reach as far as 2023. For example, from 2020, HFCs with global warming potentials of over 2500 will be banned in all refrigeration systems. Alternative refrigerants, such as the r449a used in Kambic chambers an baths have been introduced as a result.

What benefits will result from the regulations?

With global warming a serious threat to the planet’s wellbeing, the regulations are not only beneficial but completely necessary. The regulations mean that F gas emissions will be cut by two thirds in 2030, when compared to the levels of 2014. The ambitious target has been set due to the fact climate friendly alternatives are available in many of the products in which F gases are used today.

All Kambic products that produce F gases, use the Opteon XP40 r449a refrigerant, which has a global warming potential of just 1282. This is nearly half that of the limit set by the European f gas regulation for all refrigeration systems by 2020. You can view the technical data here.

Also, if you’d like to, you can learn more about F gases here. 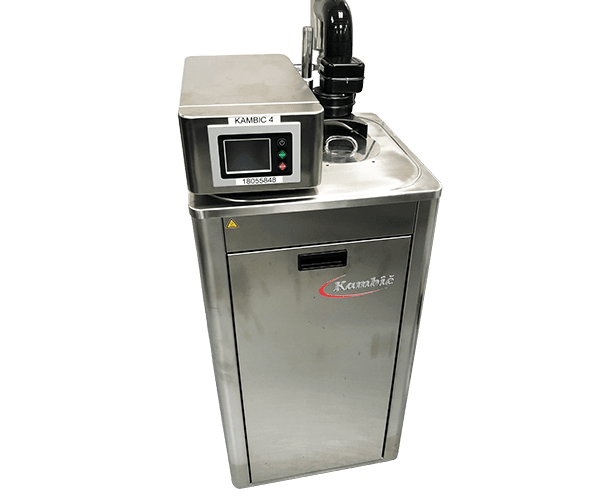